In his booklet ‘Bovevagh Parish: Past and Present’, the Rev. Canon James Kelly wrote: The early history of Bovevagh Parish is partly hidden in the mists of antiquity. The name ‘Bovevagh’, meaning ‘Hut of Meva’, is an old pagan name.

The parish of Bovevagh was founded by Aidanus who, according to one historian was of the family of the O’Connors, a leading family in the district until twelfth century when they were beaten in battle by the O’Cahans.

The earliest known church was built on the banks of the River Boigh around 557A.D. It was probably a mud and wattle structure. This building was burnt by the Danes in 1085A.D.

‘Bovevagh Old Church’, as it is now known, was built on the same site overlooking the Boigh river in 1100A.D.

Towards the end of the 18th century the forces of nature were taking their toll both on the church and the hill on which it was built. As the Boigh river flooded and eroded the hill, the church was in imminent danger of being washed away. This danger never became reality and the ruins of the ‘Old Church’ may still be seen on Bovevagh Road. The site is currently under control of the Council.

The parishioners of the time did their best to repair the ‘Old Church’. However, in 1820A.D. it was decided that a new building on a new site was needed. Thus, the current church building was constructed and opened in 1823A.D. 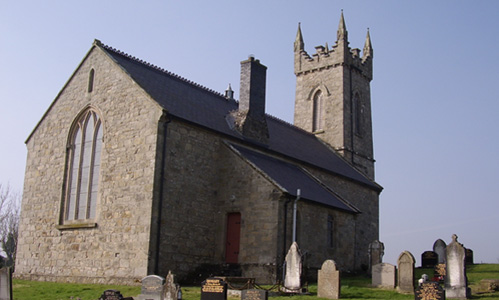 In 1998 the parish celebrated the 175th anniversary of the current church building. At that time, a restoration appeal was launched – the restoration work being completed in the Millennial Year 2000 thanks to the generosity of parishioners and friends and the hard work of the Select Vestry. 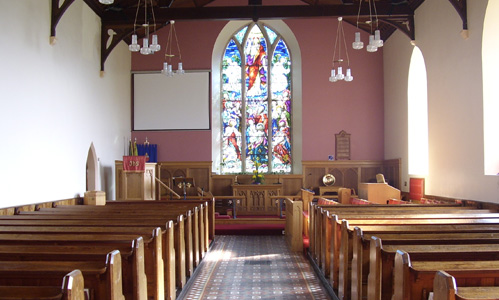 In 2012 the new Parish Centre was opened. It is a fantastic facility which is available to the local community. 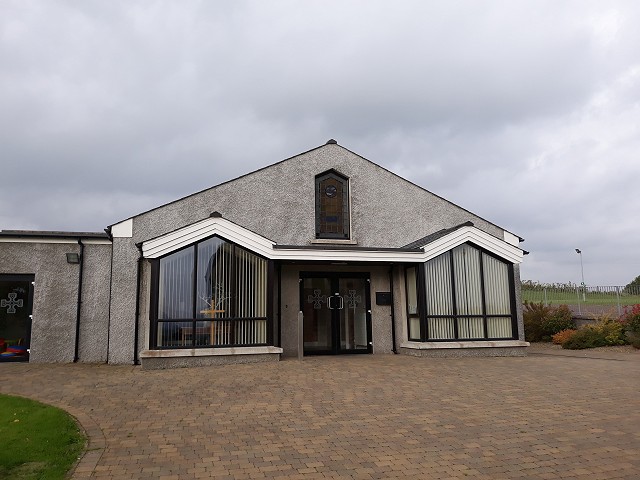